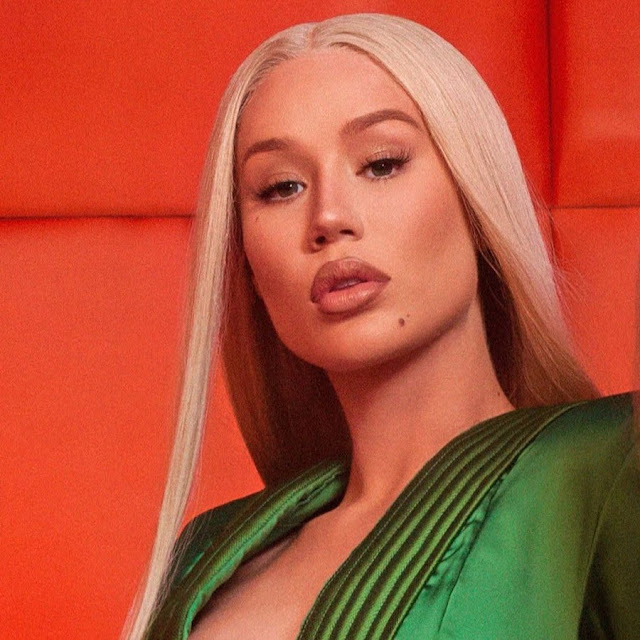 After giving birth to her son Onyx, Iggy has returned to hip hop to release her newest album, End of an Era. The concept explained by her is that the youth and irresponsible side of her persona is long behind her and the mark into motherhood has change her outlook on future pieces of her life.
Iggy has not released an album in 5 years after several scandals of her been documented and exploited her in situations notably of her business relationship with Cliff "TI" Harris. Iggy has since then has pushed forward with recording new music and put a new perspective into her career while at the same time taking responsibility for her and her son's life.
For more news, stay tuned to Flyah Magazine