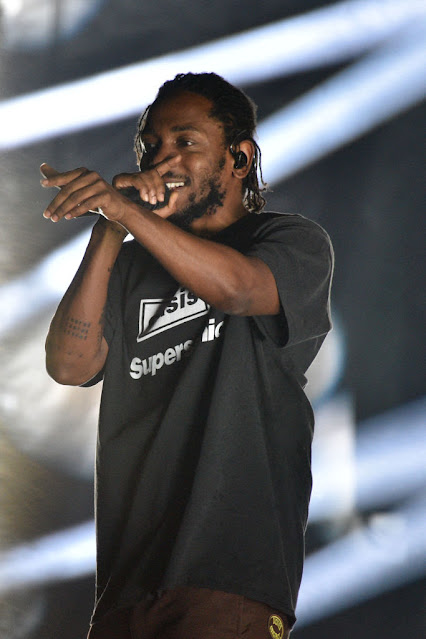 Kendrick Lamar goes viral on the internet not with music but a Meme in the line of some that surfaced the web after the commercial sponsor of McDonald's for rap artist, Saweetie. Kendrick had begin getting attention for the meme over a 24 hour period.
The Compton based rapper has not been notarize since 2018 after the achievement of his Grammy won at the awards for his album entitled DAMN. Kendrick recent took to Twitter by laughing in amusement of sound clips that come from his tracks.
The retweet had since reached 20000; in line of music this is still to be determined. For more news, stay tune to Flyah Magazine