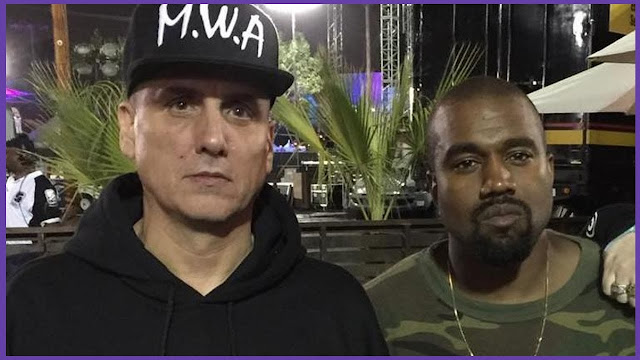 Mike Dean is a legendary producer behind acts like Travis Scott and Kanye West. There has since been setbacks occurring through the production process behind Kanye West's newest album DONDA.
Kanye had since been living in the Mercedes Benz stadium in Atlanta also keeping the producer hostage for sessions of mix and mastering procedures. Precautions aside, Mike felt the environment was becoming toxic.
The delays began to take toil and Mike took things to twitter stating it was good to be at the house. There was no further update on DONDA being release.
For more news, stay tuned to Flyah Magazine