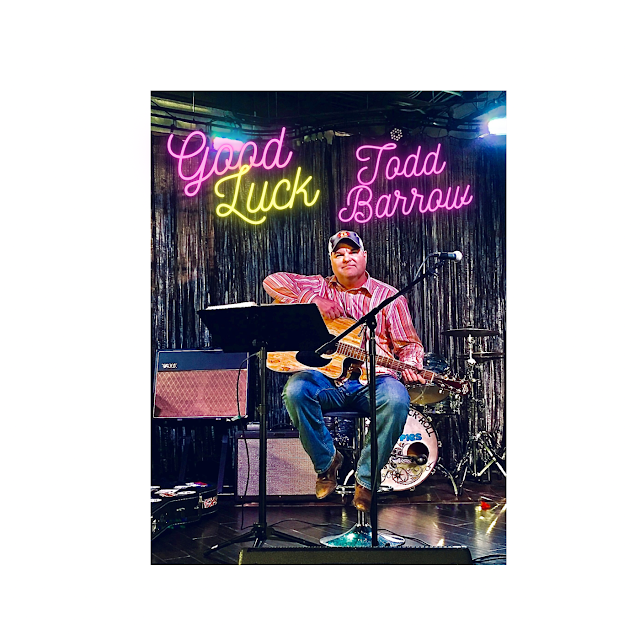 Todd undoubtedly draws his sonic influence from country titans like Hank Williams and Jonny Cash. However, his melodies skew modern. Playing many instruments from piano and guitar to mandolin, harmonica and drums, this already multi-talented musician also doubles as a songwriter for both himself and others. Todd is said to be drawn to country music because of the stories, the people and the sincerity that comes from the heart. His song, ‘Good Luck’ captures all those elements just as well.
It feels like your run of the mill, feel good, encouraging country song, the kind of song I remember listening to when I was younger. The addition of the electric guitar is something that always elevates a country song for me. Further than that, the lyrics talk about people going for their dreams and a man just wishing them luck on their respective journeys.
The lyrics never go too far into false hope. It’s a reminder that it will get hard chasing your dream and there are people ready to pull rug from under you, but Todd is steady wishing you good luck, because everyone deserves to have dreams they are passionate about. And his voice really lends itself to the storytelling kind of feeling he’s drawn to. It’s stable without trying to be flashy, but he somehow, it still sounds like he’s almost speaking – it’s conversational.
You should take a listen for yourself if you need a little encouragement.