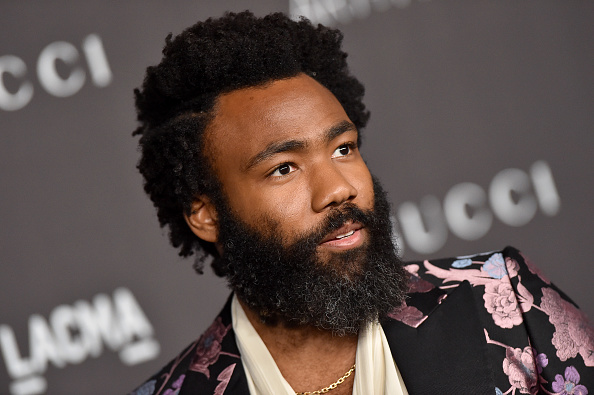 Donald Glover (known in the hip hop community by his alter ego, Chilldish Gambino) has since took to Twitter over his disgust behind the concept art for the album of Kanye West, "DONDA".. Donald's tweet said "I love being influential". He was referring to the album being a plain black cover versus Childish Gambino's white cover of his 3.15.20 album that was released on March 15 2020.
Fans of Kanye West immediately took this as a shot at Ye for the comment. Donald originally was part of DONDA in the early stages of the process but Gambino was pulled from the project like numerous other artists. Donald is still in production of the FX show, ATL which enters season 3 coming in 2021.
for more news, stay tuned to Flyah Magazine.