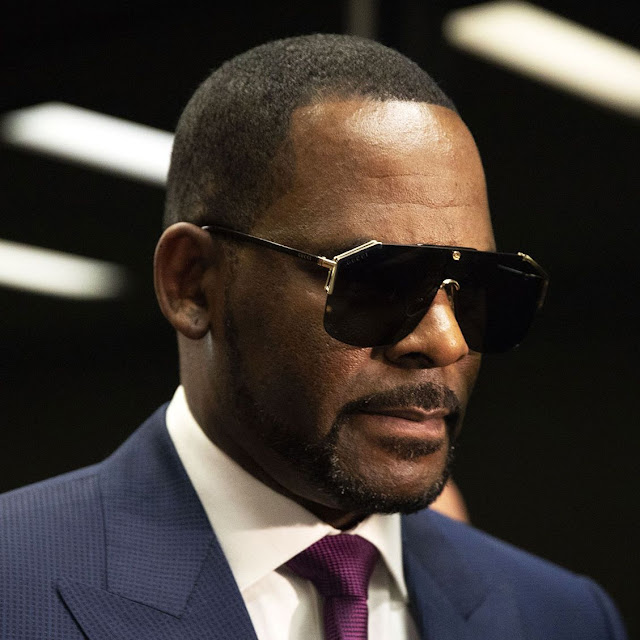 A surprise witness takes the stand during the R. Kelly trial and it's no one either than the ordained minister who was fiscally responsible for the secret marriage between Kelly and his then bride, the late and great Aaliyah. Nathan Edmond is the minister's name and he's 73 years old.
The testimony took place on what would had been the 27th wedding anniversary; the charges against R. Kelly stem from claims of racketeering charges. Prosecutors allege a member of the entourage bribed a local official to create a fake ID. The marriage technically was not under consent as Aaliyah was 15 (too young to be married under legal law as it states a person must be 18 years or above to get married).
The marriage faced annulment after her parents, Mr. and Mrs. Haughton, found out about it. R. Kelly pleaded not guilty on racketeering. Edmond said "I didn't think it was anybody special I didn't understand it at all".
The two were married inside of the hotel in Rosemont Illinois by the minister; Edmond's testimony was by virtual view and chose not to make a physical appearance.  The trial on R. Kelly still continues.
For more news, stay tuned to Flyah Magazine.