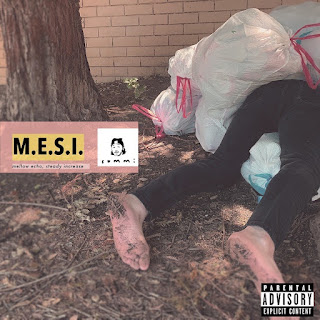 Summi's M.E.S.I. album is a mix between a new rap style and a pop style and it sounds like a current and very smart songwriting approach all together.
The record is a huge one and is filled with all kinds of great songs including a single called "One Shot" which takes the cake in terms of a song that should really be on the radio by now.
Summii lays it all out with his music and has a great style of rapping that bleeds into a young pop single that really gives a good example of what to expect from the rest of the album itself.
Summi has a personal feel and there is something for almost everyone on the album.
Other notable songs include Blabbermouth (the record's introduction song), You Don't Wanna, and Losin' Myself - among others.
Solid album all the way through.
Spotify for Summi
Website for Summi
TikTok for Summi