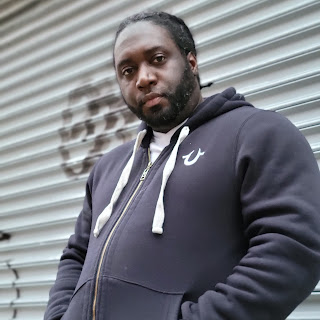 Alrick L.J. Warner better known by his stage name Adub Nati is an American songwriter/ rapper. A First generation son of two West Indian immigrants from St. Kitts & Nevis. He was Born In Houston, Texas, and raised in several neighborhoods throughout Cincinnati, Ohio. Adub Nati attended and graduated Princeton High School in Cincinnati. Started rapping listening to others that sounded like they were rapping about his life. Wants to keep positive / conscious messages in his music. His debut project, the "No Plan B" mixtape was released late 2015.
Music Links
https://open.spotify.com/artist/0QkObM036xNfIHIsbI9Jp3?si=SsHdB7c1T7SRiesGrGBfzg
https://soundbirth.lnk.to/AdubNati-DeathbyJew
https://linktr.ee/adub_nati