Paul and Friends are “Smooth Sailing” 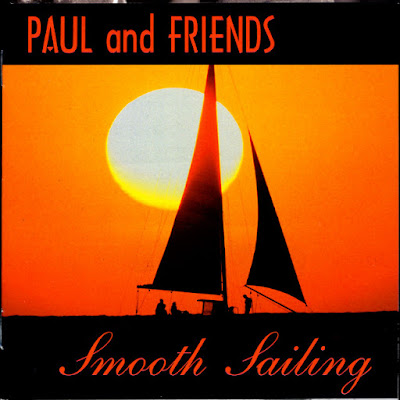 So Paul, where you guys are from and can you give us a brief description of you guys background?