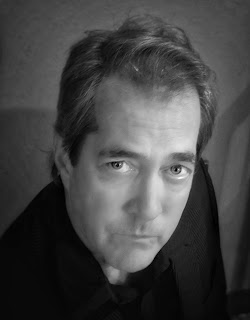 Dark Americana artist Suart Pearson releases the MOJAVE album and it is creepily addicting.
Pearson specializes in a very particular style of folk music called "Dark Americana" and it's got its shadowy tones and effects but there is something about the record that you find so intriguing that you can;t stop listening.
Most songs are released with music videos which is a delightful thing as they give you a better sense of what it is to be in Pearson's world musically and visually.
There is a lot of content here so you can start wherever you like but the MOJAVE record is one of the best places to begin your journey.
You can find some of the videos from this record on his Youtube channel.
The releases are also on his Spotify page.
Or you can jump over to his Website as well to drink it all in.
It's definitely nothing quite like what you've heard before and shows some amazing songwriting and performances.
Stuart Pearson Instagram
Stuart Pearson Facebook
Stuart Pearson Bandcamp