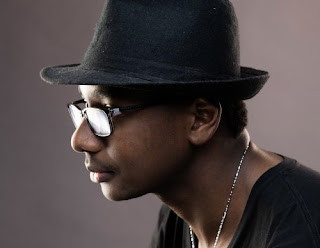 Evan Croft is a Canadian-born entertainer, who is all about setting the bar higher and seizing many creative possibilities. He doesn’t go by the usual limitations, and instead of creating barriers for himself, he follows amazing opportunities. Stylistically, his sound blurs the lines between hip-hop, electronic music, pop and R&B, going for a catchy and one-of-a-kind tone.

He has recently released a brand new single, When You’re Ready (Remix). This new release represents a very good introduction to the work of this artist, who is not simply aiming to entertain the audience, but also to achieve a much deeper connection.

When You’re Ready (Remix) is a fun, fresh, and one-of-a-kind piece of music, which is actually the official remixed version of a track that was already quite explosive in its original form. This remix brings a freshness to the original vibe of the song, while still retaining the same intensity and emotion that makes the original version of “When You’re Ready” so special.

This song showcases Evan’s incredible versatility, as well as the enormous variety that listeners can expect from the artist’s music. This release is yet another fantastic addition to an already impressive discography, from an artist who continues to evolve and break new musical ground.