Exclusive interview with Da-Mind - I’m Not 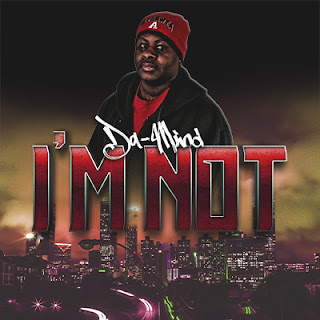 Originally i am from Beaufort S.C. but i moved to Atlanta Ga after high school  to chase a dream in the music business

Who are some of the notable artists and people that influenced your career thus far?  2pac scarface chuck dee ice cube E40 these are my favorite artists

well i think rap needs to change it's message so i've always been the type of artist to go against the grain due to all these artists get killed in this game .. because now days everybody think you have to be gay or a thug or a gangsta to be a successful artist ..

my goal is build my own label and help out alot of indie artist build they own brand ..

alotta people think you jump in studio and throw words on a beat and then you becomes rich .. well it's not  that easy you really have to be  built for this and be able to deal with the ups and downs ..  plus also remember to build a budget was getting ready to release your music ..

i love to got four wheeling playing basketball vacations and hanging out with my family ..

no tour as of now but maybe later

i hope artists will indie because it would benefit them better ..