Ben River // When The Sun Ate The Moon EP 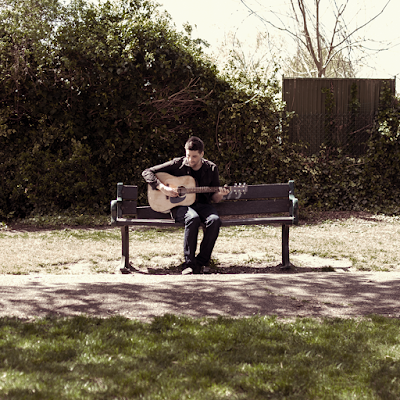 Ben River // When The Sun Ate The Moon EP

‘When The Sun Ate The Moon’ is the first in the series of three EPs by singer/songwriter Ben River to be released over the next six months and was recorded and engineered by established producer and musician Steve Honest at his studio in Hackney.

"There is a haunting, dream-like quality to his songs, which can sometimes be reminiscent of Leonard Cohen”…. FOLKSPOT RADIO